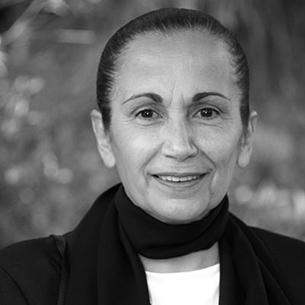 In 1993, she co-founded Darat al Funun - The Khalid Shoman Foundation and was the President of the association.