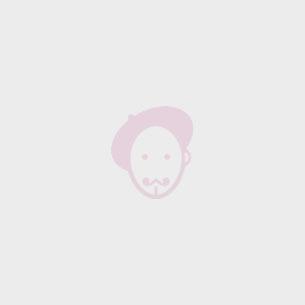 Alessandro PettI is an Architect, Urbanist and Researcher based in Bethlehem. He teaches at Honors College Al-Quds/Bard University in Abu Dis - Jerusalem and is the director of the research office decolonizing.ps. He has written on the emerging spatial order dictated by the paradigm of security and control in Arcipelaghi e enclave (Archipelagos and enclaves, Bruno Mondadori,Milan 2007). His recent publications are: Future Archaeology (Afterall, 2009) Dubai Offshore Urbanism in Heterotopia and the City (Routledge 2008), Temporary Zones. Alternative Spaces or Territories of Social-spatial Control? in Post-it City (CCCB 2008), Asymmetries of the Globalized space in The impossible prison, (Centre for Contemporary Art Nottingham 2008). He co-curated different research projects on the contemporary urban condition such as Borderdevices (2002-2007), Uncertain States of Europe (2001-2003) with multiplicity and Stateless Nation with Sandi Hilal (2002-2007) and showed in various biennials and museums. He is working on a research project titled ‘Atlas of Decolonization’, an architectural documentation of the re-use, reinhabitation and subversion of colonial structures. His projects have been published in national and international newspapers and magazines: the New York Times, Il Manifesto, Al-Ayyam, Al-Quds, Art Forum and Archis.