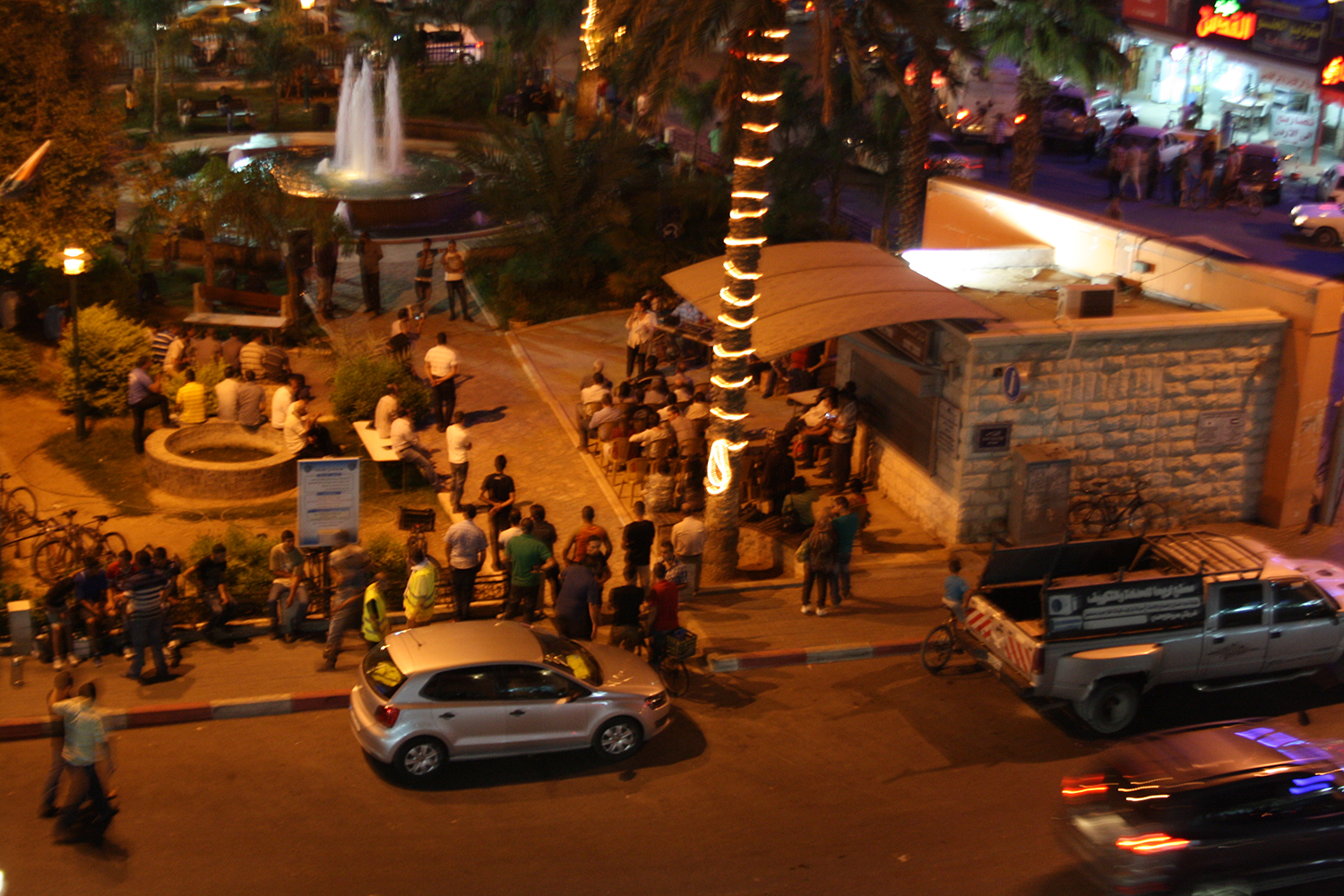 First Jericho trial of the 4th  edition of Cities exhibition  took place in the central square of the city, where the artist spoke with people from Jericho and Ramallah about their dreams and future visions regarding Palestine. The dialogue began with the artist presenting herself and her research then asked questions to the audience, who in turn positively interact and express their thoughts and wishes. The discussion included participating from the curator Yazid Anani,  the director Inass Yassin and the mayor of Jericho  Hassan Saleh.