Film Screen “On The Roof 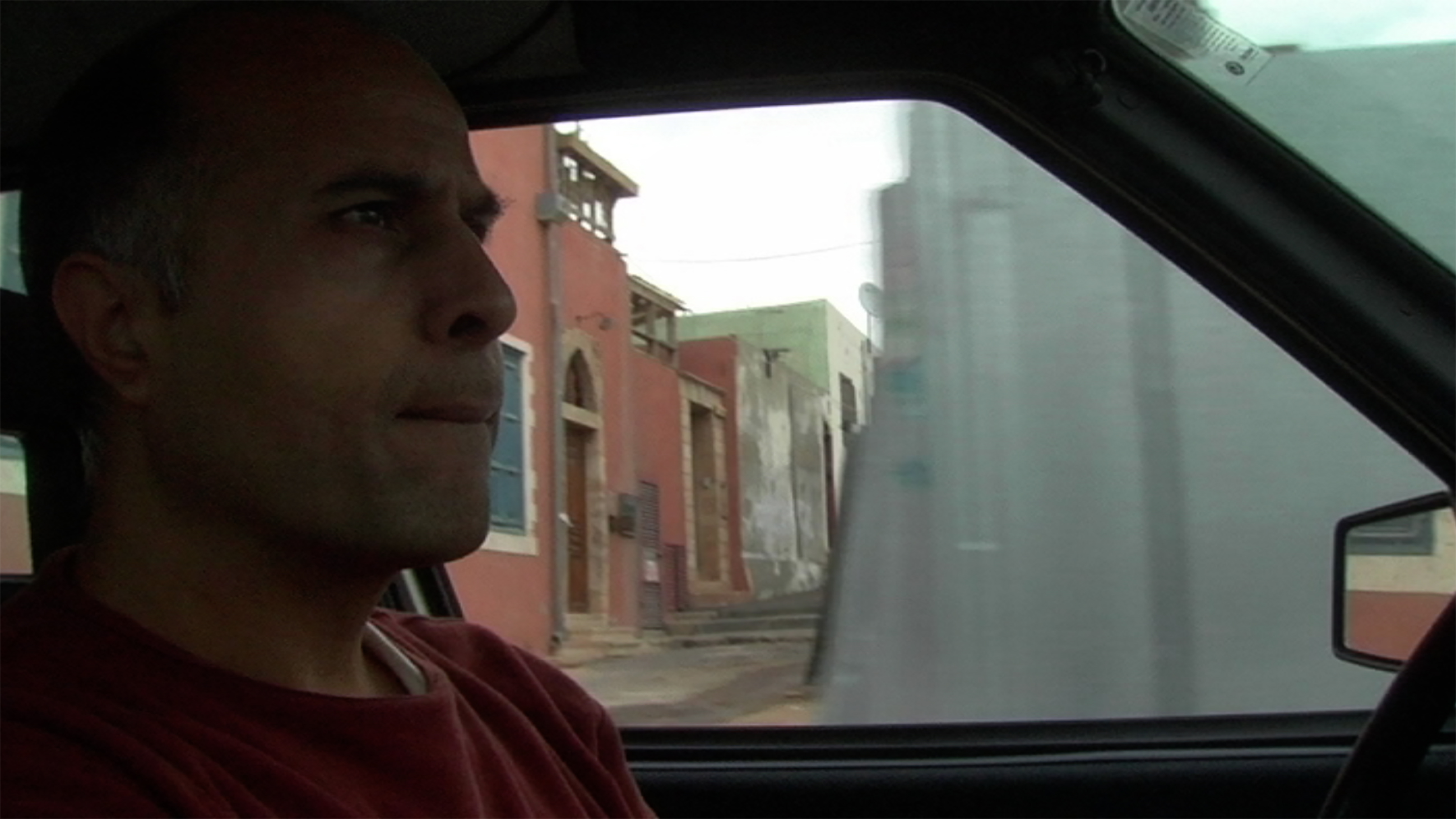 On The Roof
Film, , 61 min, 2006
This deceptively quiet film presents a portrait of Aljafari’s family in Ramleh and Jaffa that hovers between documentary and cinematic memoir, guided by a nimble camera moving calmly but ceaselessly around the rooms of homes inhabited, damaged and ruined. The title refers to the roof missing from the house where Aljafari’s family resettled in 1948, a home unfinished, an incomplete construction project. The use of stillness and off-screen space creates a sense of suspension, of time spent waiting, of aftermath, of lives lived elsewhere. Aljafari’s striking use of his “cast,” his family, reveals the influence of Bresson’s use of nonprofessional actors as models whose performances emanate from their presence, not from acting.

Kamal Aljafari
Kamal Aljafari‘s filmography includes ‘Recollection’ (2015), ‘Port of Memory’ (2009) and ‘The Roof’ (2006). He was a featured artist at the 2009 Robert Flaherty Film Seminar in New York, and in 2009/2010 was the Benjamin White Whitney Fellow at Harvard University’s Radcliffe Institute and Film Study Center. In 2010, he taught lm at The New School in New York City, and from 2011 to 2013 he was a senior lecturer and head of the directing program for the German Film and Television Academy (DFFB) in Berlin. He received a number of fulm prizes and art grants, among them the Louis Marcorelles award, a Kunstfonds Fellowship, as well as the Friedrich Vordemberge Visual Art prize of the city of Cologne in Germany. In 2016 he was a jury member for the Torino Film Festival. In the same year a showcase of his work was presented at the Lussas Film Festival in France and at the Cinémathèque Québécoise in Montreal.