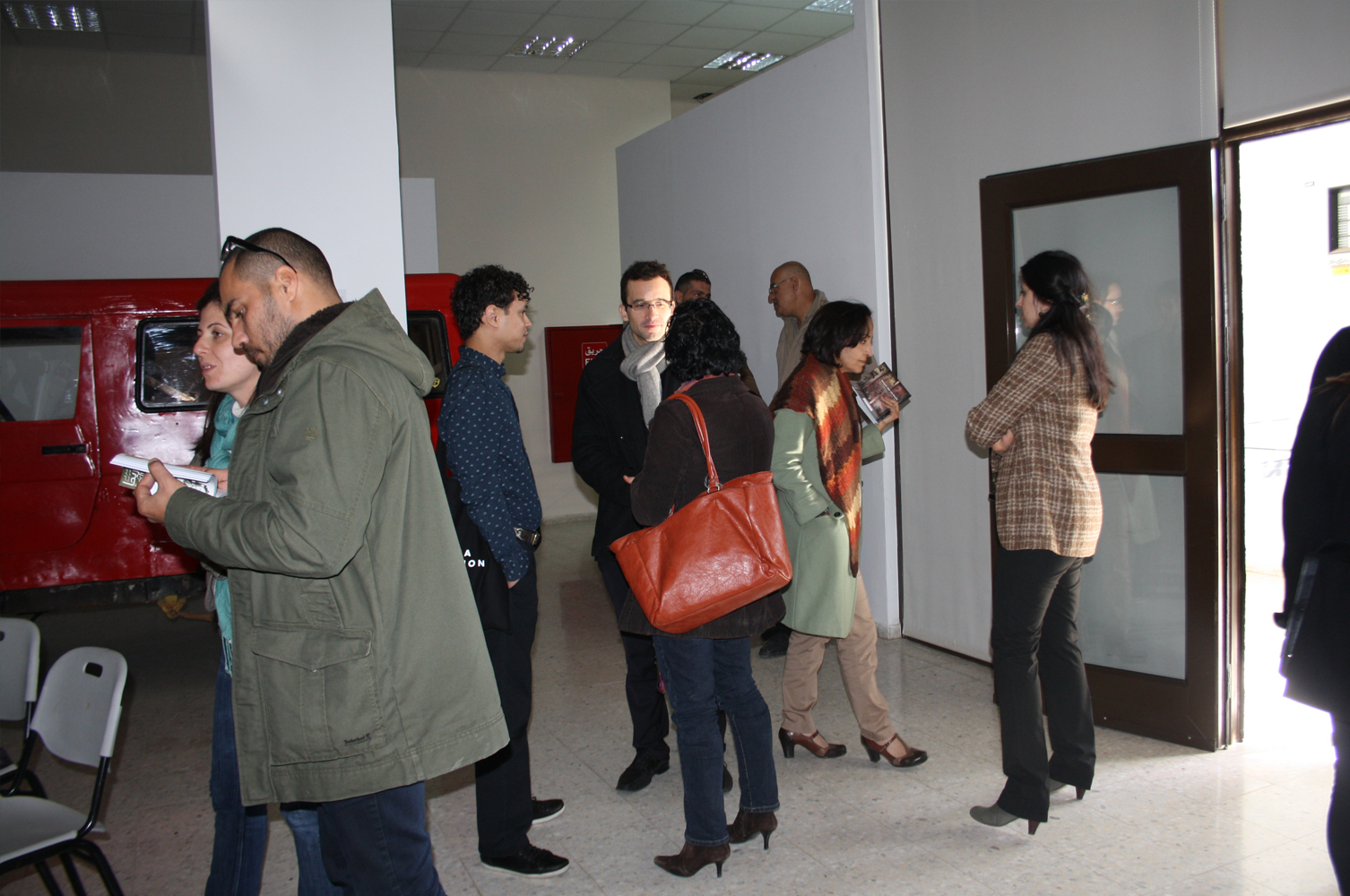 The third phase of the 4th edition titled Jericho- Beyond the Celestial and the Terrestrial was launched at Birzeit University Museum. The curator in this exhibition worked with five artists. They transformed the space of the museum into a political space where artworks are employed as agents instigating continuous discussions and dialogue with the prevailing mainstream political discourse and prospectus of social issues.