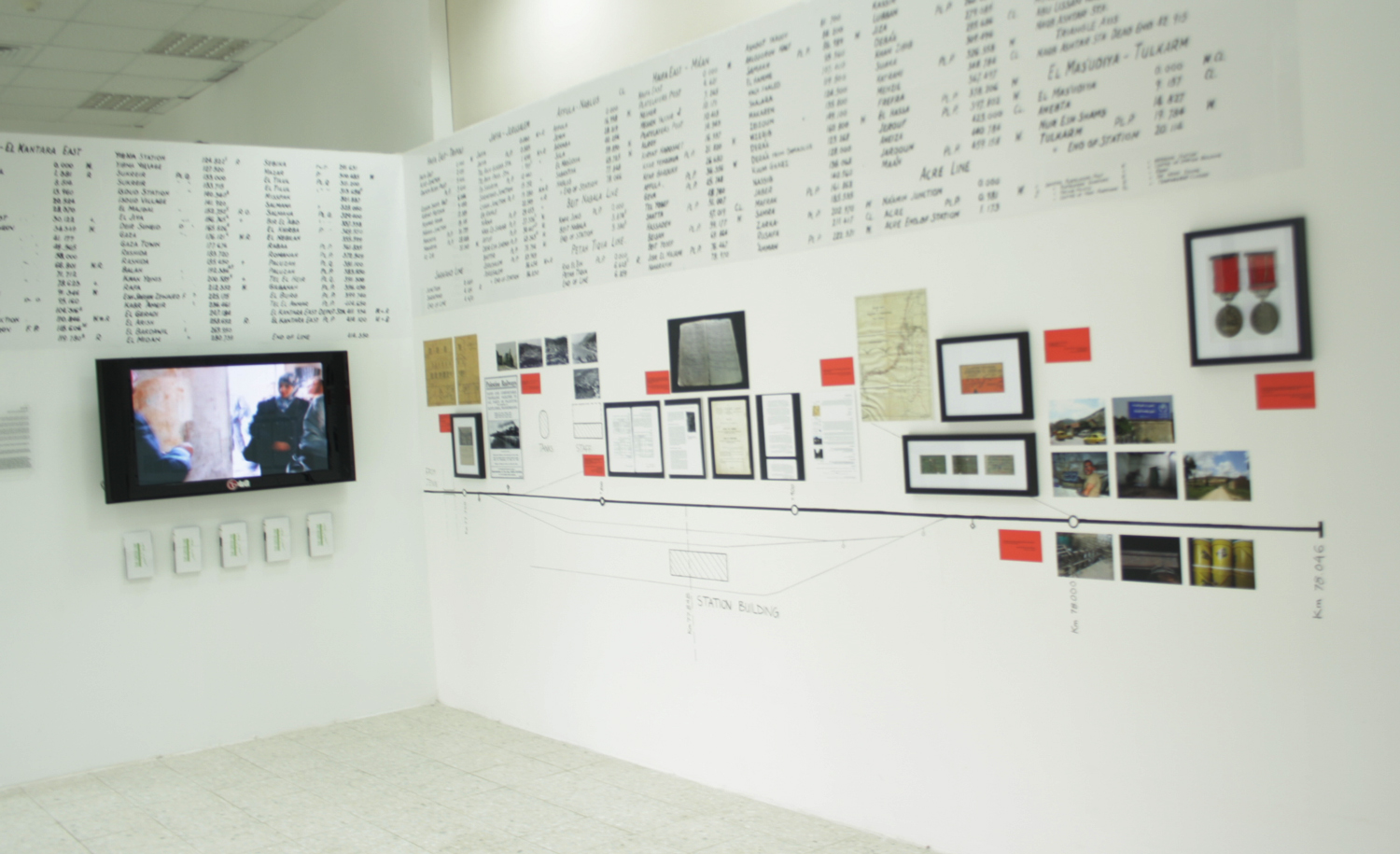 The city of Nablus has been a ground for a continuum of imposed geographies throughout history and continues today in these times of uncertainty. Palestine Connected  investigates 100 years of spatial manifestations developed under regional political powers in Nablus. The investigation progresses through the history of the Hejaz and Palestine Railways and the Nablus Train Station established in 1915 during the Ottoman Empire. Throughout its history, the railway contributed to the generation, destruction, and regeneration of space and identity within the city’s physical and social geography. Space becomes a container of social and political histories, playing an enlightening role in socio-political transformations. Using Nablus Train Station site and narrative as investigative tools, Palestine Connected explores the relationship between the historic and contemporary space within the city’s urban landscape, and its role within the larger geography of connections and disconnections in Palestine and the region. This intervention celebrates the 100th anniversary of the inauguration of the Nablus Train Station on the Hejaz Railway by introducing a new line: the Green Line connection between Nablus and Jerusalem. By reproducing historical narratives, documents, moments, and events inspired by the railway, this intervention provokes re-connectedness through challenging imposed mental and physical closures within Palestine’s current fragmented geographies. Using different media and on-site interactive installations, a new relationship between people and space can be established, which inspires a new encounter with the city and reinstates a historical narrative that has been mostly forgotten. A new moment within the interrupted time and incomplete space between Nablus and Jerusalem is established; a railway link that was planned but never accomplished. This intervention interrupts space by inserting objects that reconstruct real and imaginary parts of the train station to break the contemporary rigid pattern of “development”. The installation interrupts time by inserting a fictional fragment into the narrative of the city; an ephemeral moment of a life of a train that introduces new possibilities of connection between people and the city, and their larger geography.