At the Mill, I saw you at the Mill 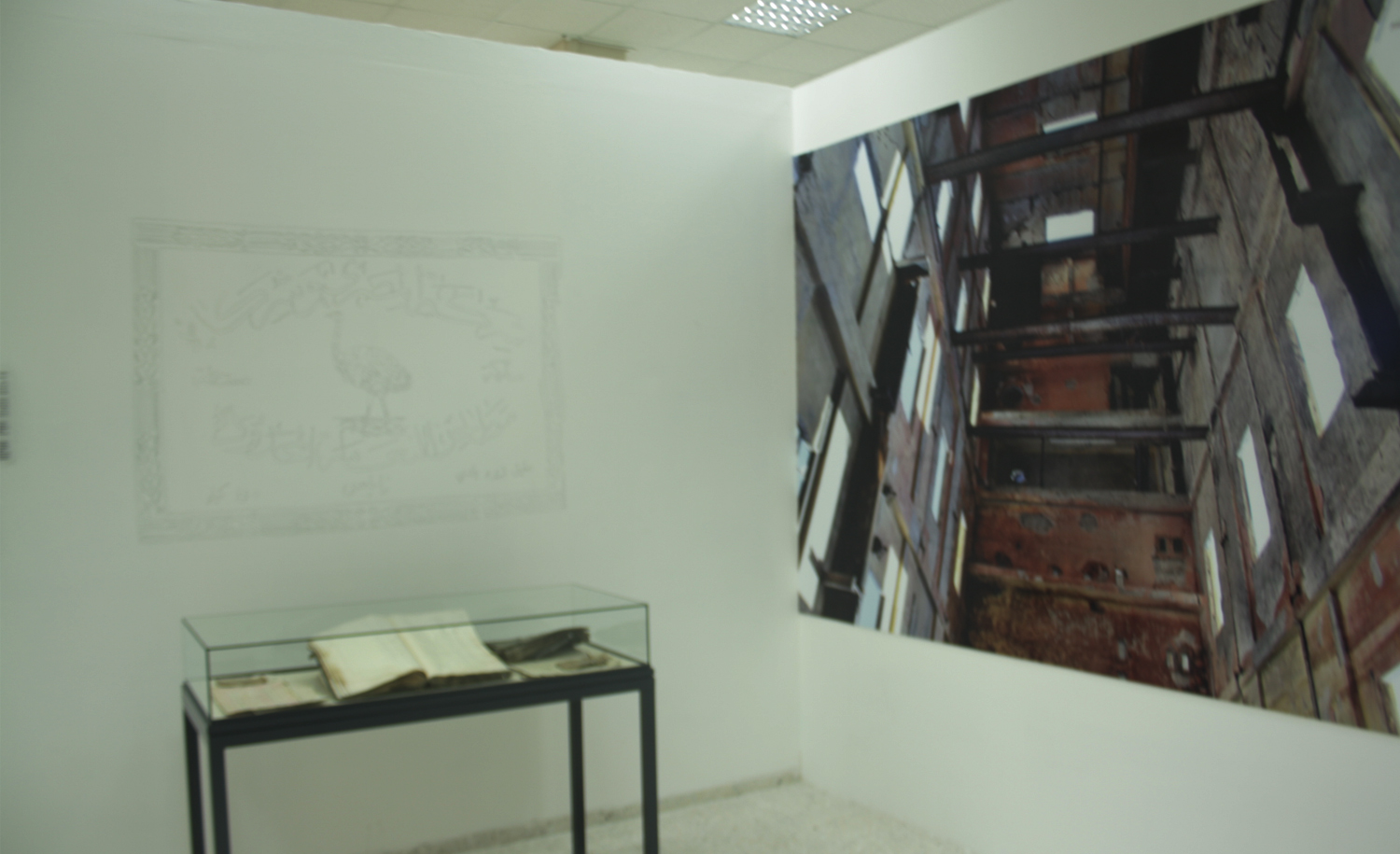 News - A huge explosion was witnessed last night, just after midnight due to a fire in the building of the Old Mill located in Jafa Street in the city of Nablus. The fire burnt fiercely in the 5 stories building causing major damage to the interiors and the destruction of a major section of the Old Mill. The fire brigades of Nablus Municipality reached the site instantly to put out the fire with an operation that utilized 5 fire engines, 25 firemen, and 7 water tanks. The fire was contained and deterred from spreading to nearby buildings specially since the Old Mill lies between a gas station and the Arz Ice-cream factory. Said Hindieh, a member of the Municipal Council arrived at the site to monitor the fire extinguishing operation and investigate the causes of fire. The whole operation of putting out the fire lasted until dusk. According to the director of the Fire Brigades, fortunately there were no human casualties, however, police investigations indicated that there was a high possibility of that the fire incident was deliberate.

‘At the Mill, I saw you at the Mill’ is a song by Fairuz that portrays an allegory of the poetics of the pastoral landscape and its sublime heritage. Nablus has a complex history of reciprocity between the city’s exalted social history and the surrounding rural landscape. The Old Mill, built in the early decades of last century was an important landmark in the city, highlighting the importance of grinding wheat into flour, with a 5 stories building that dominated the hierarchy of the cityscape at that time. The Palestinian urban heritage is subjugated to an upheaval of change, replacement and cleansing, structured on neoliberal consumerism and exchange values. There is an ongoing amputation of spaces and buildings that were once nodes of social memory and dealings. With the ebb and flow of time and history, these spaces and buildings stand as empty derelict edifices; forgotten, depreciated, and seen as obstacles to investment. The installation investigates the social history of the Old Mill in the existing archives of Nablus Municipality and other official institutions. The artists attempt to investigate the burnt debris of the building and the remaining parts of the mill machinery, in addition to interview some of the surviving workers who witnessed the glorious history of the mill. The installation is thus an endeavored to unravel the specificities of the economic and social interactions of the mill and its role in the economy and social structure of the city.